As a coffee lover you are perhaps quite familiar with the difference between breve and latte, two popular espresso based coffee beverages.

The difference is much greater than just a different dairy produce used in the two drinks.

Keep reading to find out the main difference between these two tasty and popular coffee drinks.

A Breve coffee, known also as a breve latte, café breve and caffe breve. It is one of the few espresso drinks that are both a drink and dessert. It is a drink that is made with equal parts of espresso and half-and-half cream.

It is usually made with a single shot of espresso but is much better with a double shot. It a variation of an Italian latte and more closely resembles an Austrian cappuccino, a cappuccino when it is made with heavy cream instead of whipped cream.

An American breve, is a breve that is made with heavy cream instead of half-and-half cream. Difference Between Breve And Latte

A breve has the tendency to be fluffier than a classic latte that is made with regular milk. Steamed half-and-half increases the volume of the foam used in an espresso beverage and due to the use of half-and-half milk, a breve has more cholesterol, more fat and more calories than a café latte.

An American breve, which is made with heavy cream, has more cholesterol, fat and calories than a regular breve.

What Is a Latte?

This is the espresso drink that you are already familiar with, a latte. Similar to a breve, a classic latte only has two ingredients: a quality espresso shot and steamed milk.

A latte starts with a well-made and well pulled espresso and then has a large amount of steamed milk added with a small layer of foam on top.

The espresso shot for a classic latte can be from a medium, medium-dark or a dark roasted coffee. The type of milk can vary from full fat milk, half fat milk or a nut based or plant based non-dairy milk.

A latte is famed for its latte art. The popularity of latte art is something that has been increasing in recent years with it expected on a perfect latte.

The size of latte drinks can vary from a regular six ounces (180 ml)  to 20 ounces and beyond. It has a smooth texture and a pronounced espresso flavor with the espresso toned down with the presence of the milk.

A latte is an enjoyable drink that can be flavored in a number of ways with caramel, chocolate, hazelnut, pumpkin spice and vanilla being popular choices.

Read: What does breve mean in English?

A breve latte is easy to recognise due the thickness of the half-and-half cream which separates the espresso in layers. It looks a lot like a dry cappuccino.

A latte has the milk mixed with the espresso shot and has a much thinner layer of microfoam than a breve late.

A latte is slightly sweet and milky. The high milk content brings about a mild coffee flavor.

A breve is creamy and rich tasting and due to the steaming process burning some milk sugars it has a caramel like hint. It has a stronger more pronounced pungent coffee taste due to a darker roast being used and needed.

A breve latte has an astonishing amount of caffeine content. It can have up to 3 or 4 times as many calories as a regular latte.

The calories of a breve are from the high fat content of the half-and-half milk.

Breve Vs Latte: The Technical Difference Between Breve And Latte

Both a breve and latte are two similar drinks and it fair to say that a breve is a version of latte, since after all it is often called a breve latte.

There is one key important difference: The type of dairy produced used to make them. There are also technical differences that make the two coffee drinks taste very different.

A latte is made with a shot of espresso and has a strong coffee flavor that is toned down by the steamed milk, which is steamed whole milk or low fat skimmed milk and then topped with microfoam.

A latte can be flavored with a flavored syrup and made with any roast of coffee from medium roast and above.

A breve latte, similar to a latte is made with a shot of espresso and with steamed half-and-half milk. Similar to a cappuccino, a breve latte is topped with a lot of foam. They are distinctly creamier and richer than a latte and needs a very strong shot of espresso, to bring the flavor of the coffee through the thick cream.

Only a dark roast will work well with a breve latte.

Frequently Asked Questions About The Difference Between Breve And Latte

Is Breve Better Than Latte?

A breve is a nice tasty treat and a nice change from a regular latte. It’s richer, sweeter, but it is loaded with fat and cholesterol. It is also high in calories. A breve is not a drink to enjoy daily. It is a once in a while treat.

Is A Breve Or Latte Healthier?

A latte is healthier than a breve due to the high cholesterol, fat and calorie count that a breve has. Healthier still is a skinny latte due to the type of milk used being skimmed milk and not the full fat milk that a regular latte has.

If you need to use a sweetener, use stevia, honey or any other natural sweetener.

Is Breve Sweeter Than Latte?

Yes, a breve is naturally sweeter than a latte. It’s an espresso beverage that is made with a shot of espresso or a double espresso and steamed half-and-half instead of milk. Due to the natural sweetness of the creamy milk, it is naturally sweeter than a latte that is made with steamed milk. The espresso to milk ratio in both drinks are the same; it is the sugar content of the creamy half-and-half milk that makes a breve sweeter.

Is A Breve Sweet?

Yes, a breve is a sweeter coffee drink due to the higher sugar content of half-and-half cream. Unlike a regular latte a breve latte does not have simple syrup or a flavored syrup added to it.

Due to the natural sweetness of the coffee beverage, it is rare for a drinker to add sugar or artificial sweetener.

If you do, you will have both heart and weight problems. Breve is one of those once in a while drinks, best left for special occasions. 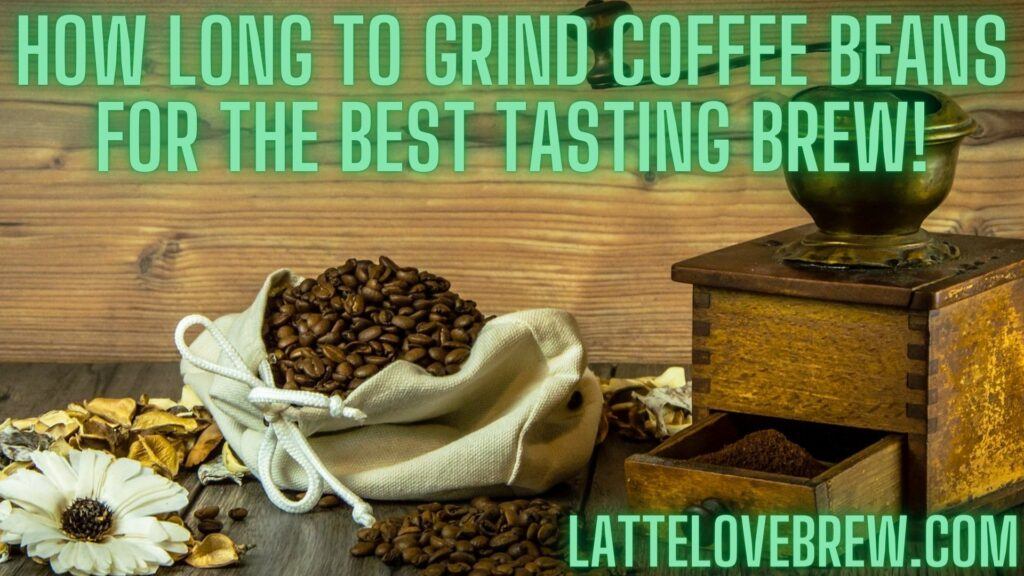 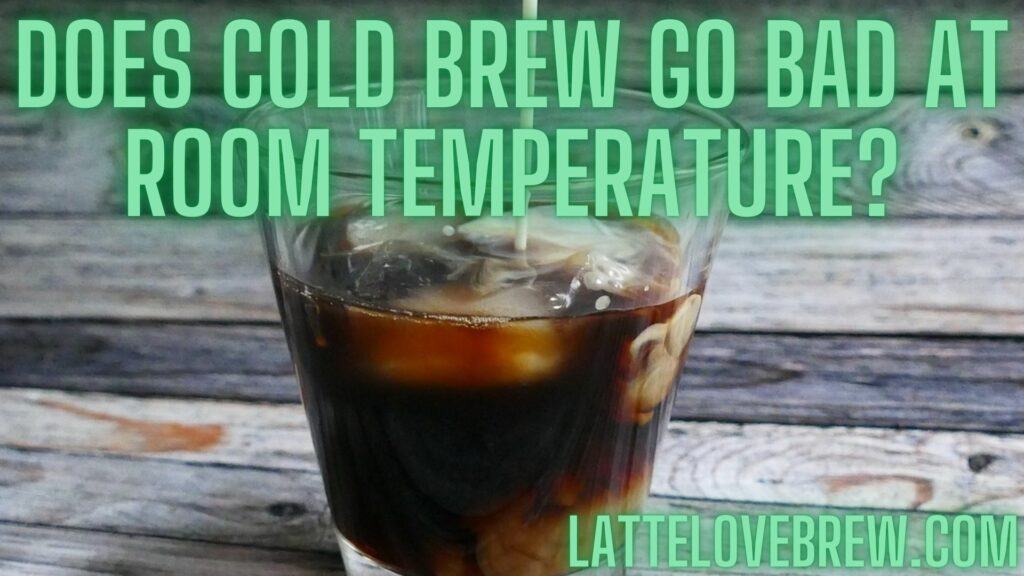 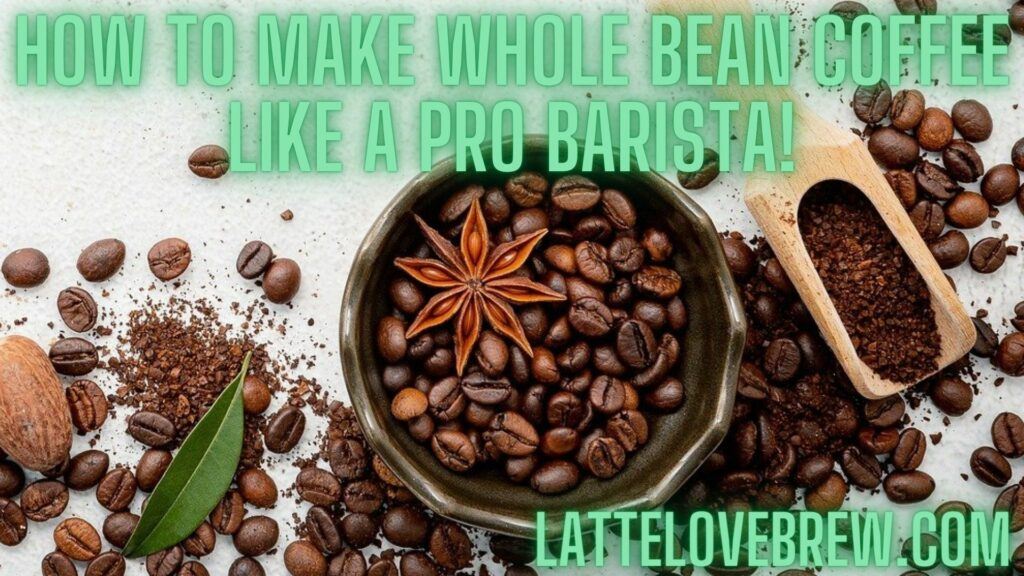 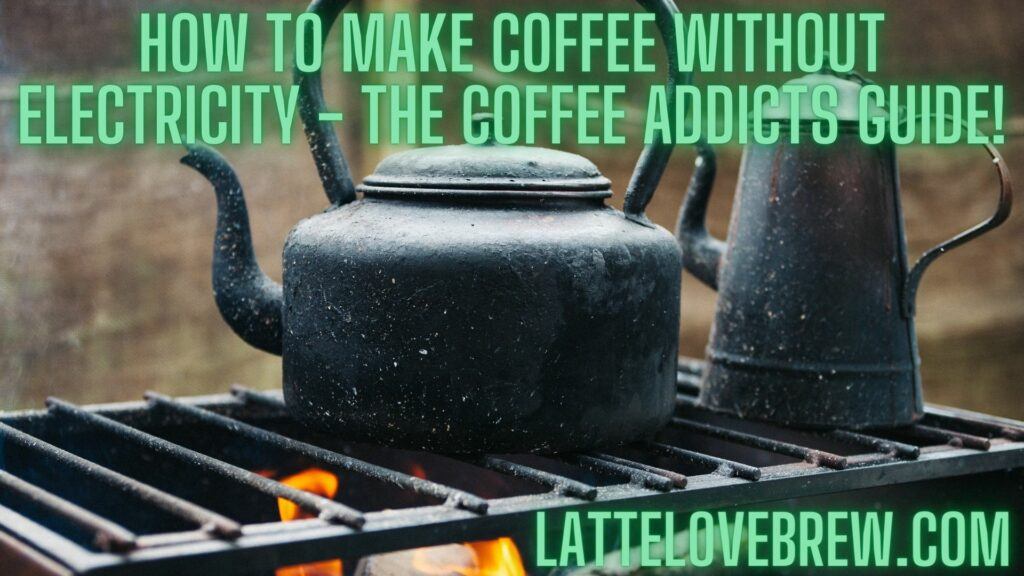 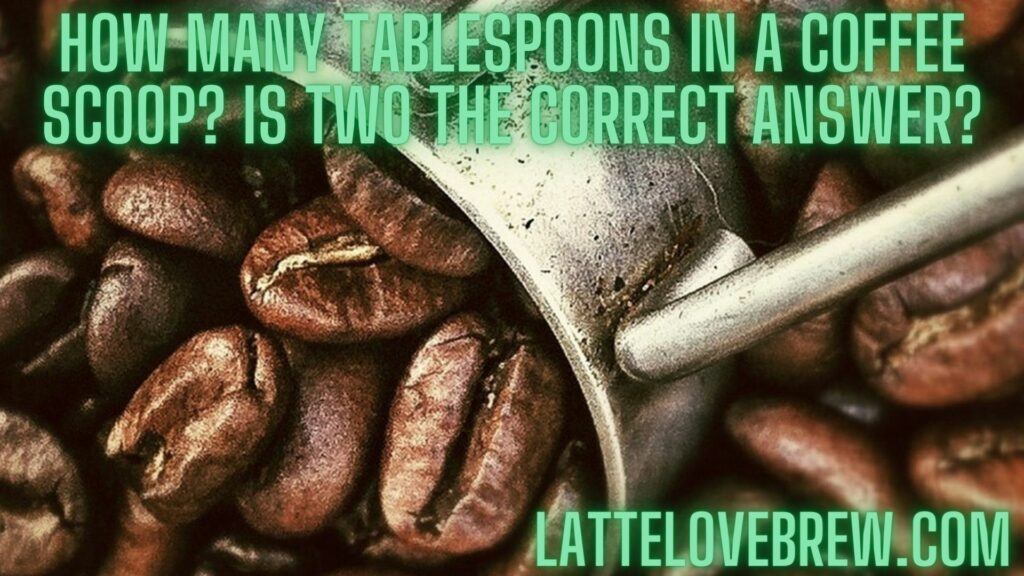 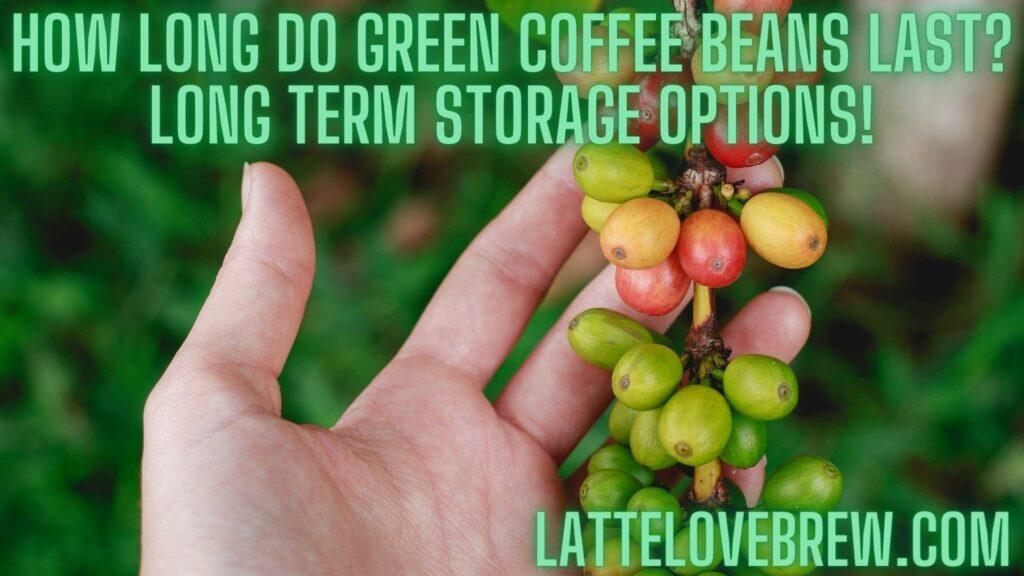