Learning whats a breve coffee will help you to get a good idea of what it is that you want to make and drink and lead you to making a truly excellent version of this rather rich and creamy coffee drink.

Keep reading for the full proper definition of what a breve coffee is and how to make it.

What Does Breve Mean In Coffee? Whats A Breve Anyway?

Breve coffee, also known as caffe breve, café breve or breve latte is a coffee drink that has equal parts of espresso and half-and-half cream.

A variation of this coffee beverage is the American breve latte, which is made with a shot of espresso coffee and an equal amount of heavy cream. It’s a variation of the a cold brew coffee with cold cream.

It’s one of the many, almost countless espresso drinks that you will find around the world.

Read: How to make a breve latte at home

What Is A Breve At Starbucks?

At the coffee conglomerate Starbucks, the word café breve and breve are used for ordering this tasty espresso-based beverage. At Starbucks, they substitute half-and-half or light cream with milk.

When they make your breve this way, it ends up richer, thicker and creamier than what a traditional latte would. There is only a hint of sweetness from the regular milk used.

How To Pronounce Breve Coffee?

Pronouncing breve is easy. I’ve heard awful attempts from British, American and Australians who all seem to call it Breev.

It is a word with Italian or Spanish origins depending on who you ask; either way it is of Latin origins.

Then add the Ve, pronounce it similarly to which you would pronounce the word way but with a V.

Why Is It Called A Breve?

The word breve is derived from the Latin word brevis, meaning short. It is named due to the half-and-half cream not rising as much as regular milk or lower-fat milk.

Breve Milk – Is There Milk In Breve?

No, there is no milk used in the making of a latte breve. It is an espresso-based beverage that is a variation of a classic Italian Latte. It is made with steamed half-and-half cream. Some of the liquid cream is poured into the espresso shot and then topped with the creamy thick milk foam that needs to be scooped into the coffee cup.

A breve latte has a very rich creamy taste. It is an espresso-based hot coffee drink that is brewed with dark roasted coffee. There is nothing subtle about this drink at all. It is high in fat and normally does not need to have sugar added to it due to the natural sweetness of the half-and-half cream used.

It is not a regular morning coffee, or a coffee that is to be enjoyed regularly due to the high fat and high cholesterol content. It’s a drink to be enjoyed occasionally and, often, as a dessert.

It’s what I’d call a treat to be enjoyed on special occasions.

Read: Difference between breve and latte

A Breve latte is mainly found in a coffee shop in America. It is not a popular drink amongst coffee drinkers at all due to the high fat content.

An 16-ounce breve coffee has around 600 calories, compare that to a regular size coffee drink with skim milk having 150 calories.

That is quite a difference. A single breve per day would account for 30% of a 2,000 calories per day diet.

That is a lot for a creamy coffee drink.

Due to each of these individual ingredients of a breve being strong, you need them in full force, both of them.

You need a good tasty dark roasted coffee to make your shot of espresso, and you need to make it with an espresso machine. In my opinion and experience, a double shot is better.

Also, a good quality half-and-half cream with a minimum of 10% fat. Skimping around here, and you will not get a top quality breve.

Okay, let’s get talking about the coffee part first.

The espresso machine is the critical part of making a café breve, breve latte, or whatever name you wish to use. If you don’t have a perfectly extracted shot of espresso you simply will not have the strong base, the backbone to get through the sweetness and the thickness of the half-and-half cream.

A strong filter coffee or French press, or percolator coffee just won’t get the job done. You need a real espresso.

When pulling your espresso double shot to make your breve a coffee to water ratio of 1:2 is needed.

If the extraction time is too quick, you will need a coarser coffee grind.

The 1:2 coffee to water ratio gives a great balance between strength and extraction, where you will get all the flavors of the coffee. It will be nice and not too diluted nor too strong.

The best coffee roast, normally I’d suggest a medium-dark or even a medium but not this time. Only a dark roast is going to get the job done here as you want the rich flavor to pull through the cream.

Now let’s talk about the other half, the half-and-half cream.

It is not at all that important if you make your own or use one that you bought at your local store. When you are making your own, use milk and cream in equal ratios. You want your blend to reach a fat content of 10% to 15%.

Steam it in the same way that you would when steaming regular milk when making a café latte. Don’t overheat the half-and-half cream when you are steaming it. Maintain a temperature of below 60C (140F). If you go beyond this you will end up with a lumpy custard like cream.

You can manage the temperature using a thermometer but a color-changing temperature tag for monitoring milk temperature is much easier and more convenient to use.

Keep your ears open for a hissing sound from your steam wand and your open for a whirlpool motion from your foam.

What Is The Difference Between A Latte And A Breve?

A latte breve is not too different from a latte. The difference between a breve and other latte drinks is that it is a creamy coffee drink made with steamed half-and-half instead of milk or steamed milk foam.

Due to the sweetness of the cream you don’t need to add sugar.

A breve really doesn’t work as a flavored coffee at all. Flavoring the espresso base just doesn’t work at all. You can, however, flavor the cream and make a vanilla breve.

What’s The Difference Between A Latte And A Breve?

A caffe breve is fluffier than an average latte made with standard milk. This is due to the steamed half-and-half cream increasing the volume of the foam. It is also thicker and with an increased consistency due to having a higher fat content, due to which, a breve has more cholesterol and fat than a latte, no matter what type of milk the latte is made with.

A latte is easy to spot, it is made with lighter-looking microfoam and regular steamed milk. The milk used is usually a regular milk, skimmed low-fat milk or any type of plant-based milk or nut-based milk.

A breve is an espresso based drink, a brewing method that is known for punchy, strong full-bodied coffee and is usually bolder with a reduced acidity than other brewing methods. It is not any stronger in caffeine than other or similar coffee drinks. It has 65 mg to 75 mg of caffeine.

The variation is due to different beans used in different establishments.

Is Breve Sweeter Than Latte?

No, due to the half-and-half creamy milk used and the natural sugars it is too high in carbohydrates to be considered keto friendly. For what it is worth, a regular latte is not keto friendly either.

What’s The Difference Between A Mocha Latte And Breve?

You know exactly whats a breve coffee is, how it should taste, how to pronounce it properly and more importantly how to make it a truly magnificent and decadent café breve.

You can now go right ahead and spoil yourself, and even make it as an after dinner post dessert coffee at a dinner party for your friends.

Join our online coffee community on Facebook/Meta and share your brilliant and artistic photos and your breve experience with the community. 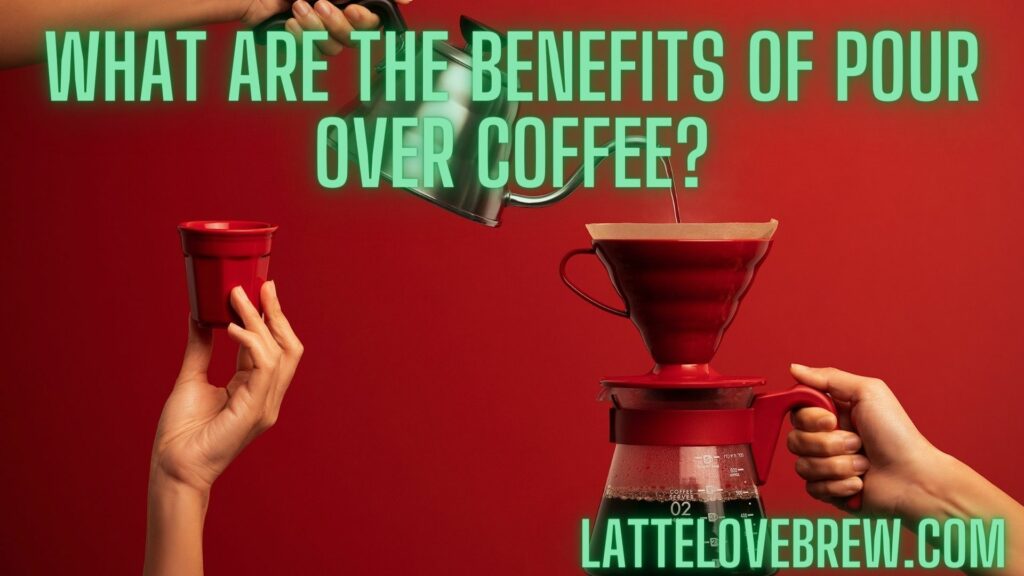 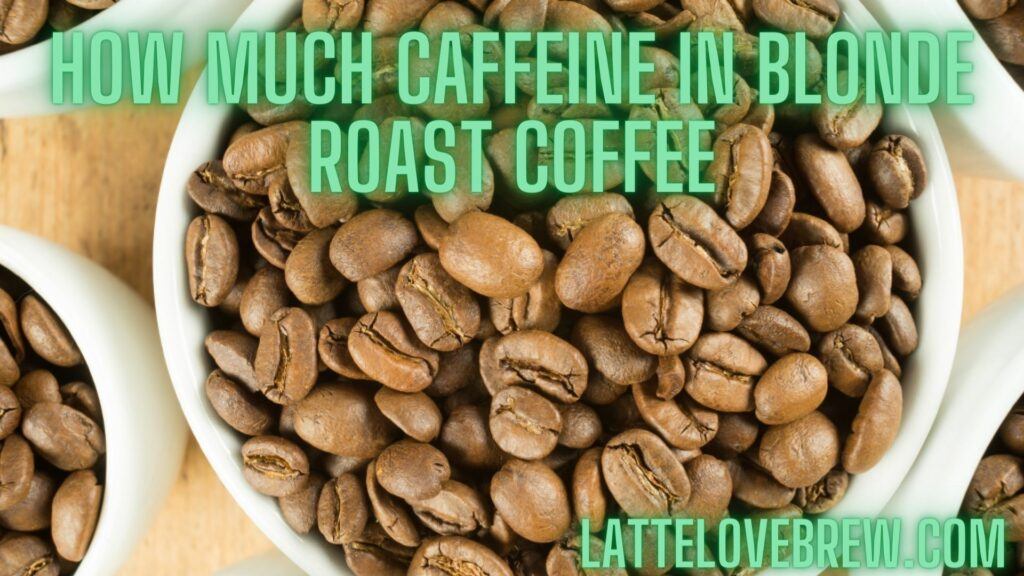 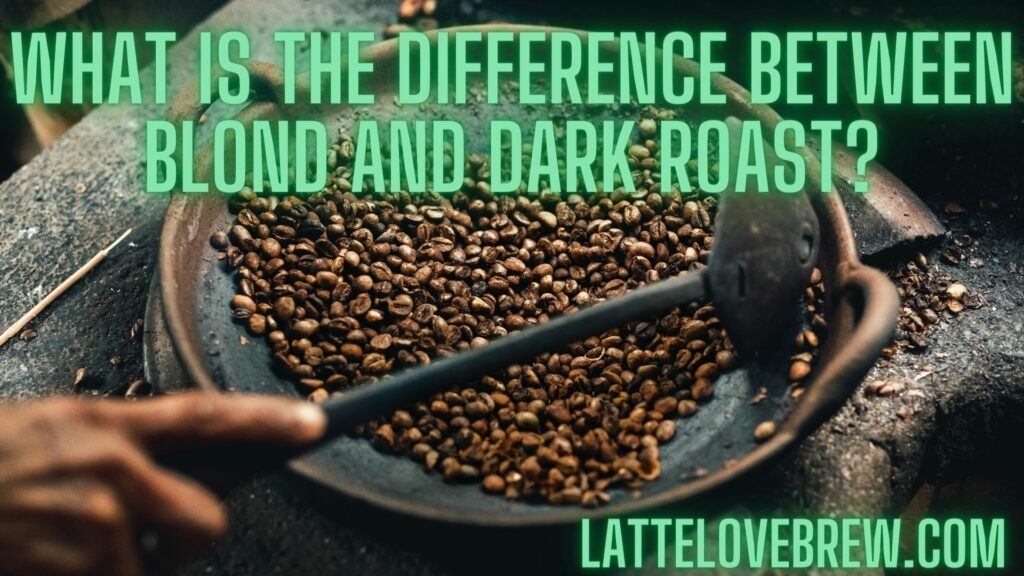 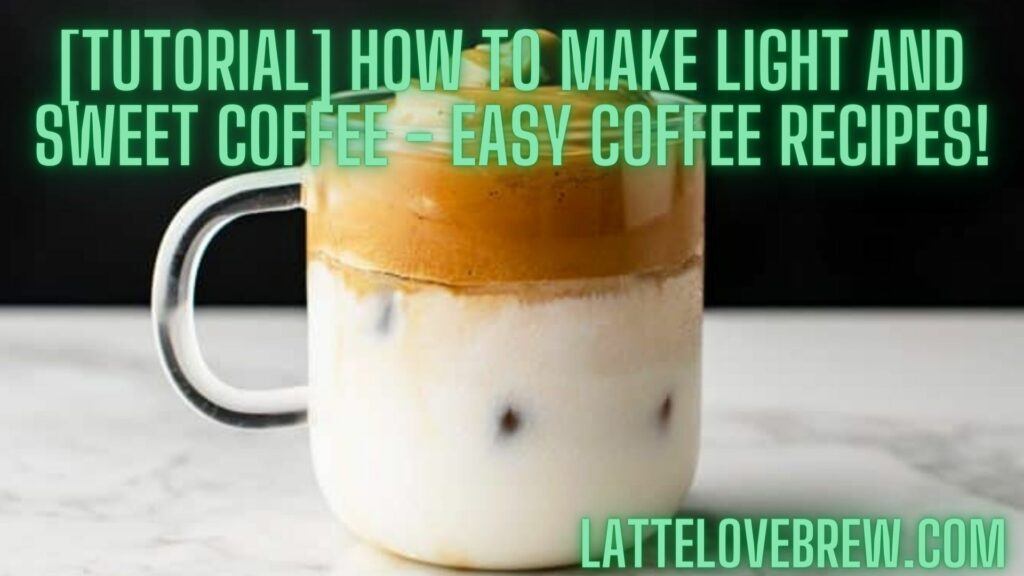 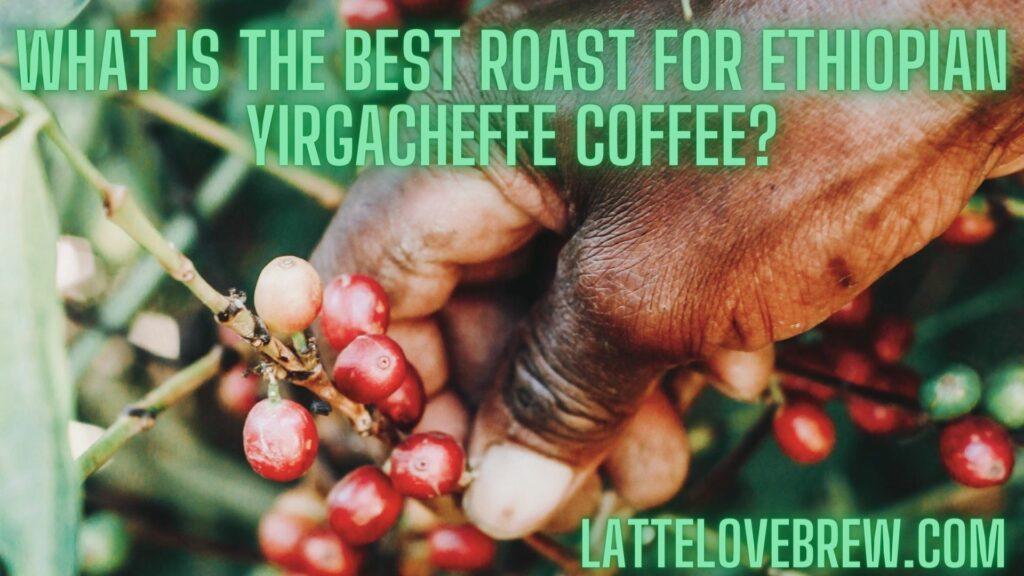